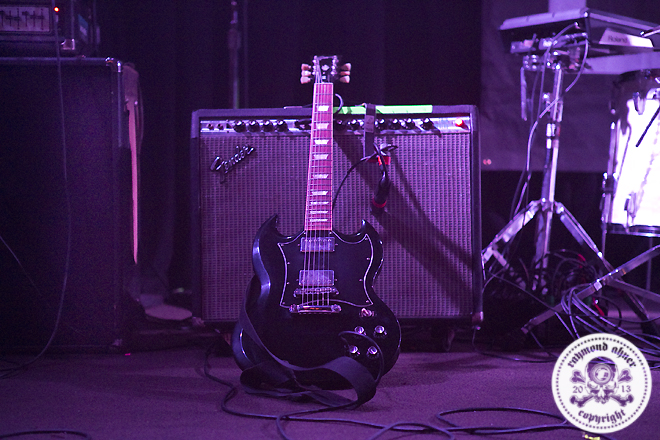 A friend of mine turned me on to Weekend a few years ago, and I had been itching to see them live ever since. Originally this was going to be one of those nights where I went to the show sans camera, but after photographing Weezer at the Americas Cup Pavilion the night before, I couldn’t take a chance of getting hit by a bus or something, and going out knowing that that was the last show I ever photographed.

This was also one of those rare shows where I actually enjoyed every band. Chasms had a warm yet noisy Cocteau Twins thing going on, while Wax Idols sounded like they could have played the Batcave in 1983, with their post punk, almost L.A. Deathrock sound. And I didn’t realize until I was watching them that Amy and Kevin of Veil Veil Vanish (who are also great live, and who I also did a very awkward photo shoot with years ago) were in the band.

As for the photos, they are typical of what I get at The Independent. It’s a great venue, but the shooting conditions are always a bit rough. All photos were taken with a Canon EF 50mm f/1.2 prime lens, and 5D MkIII body. The ISO was cranked to the max… 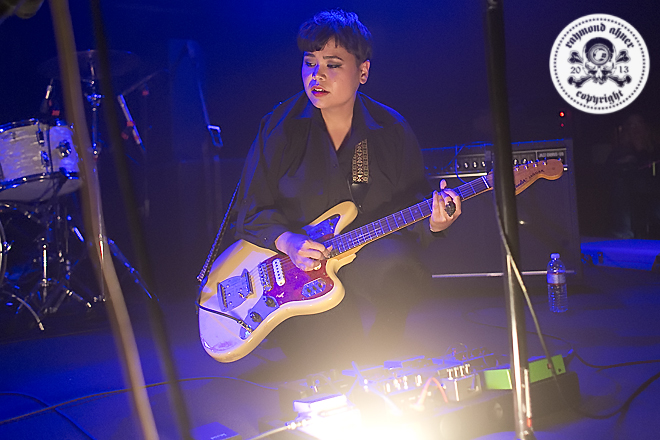 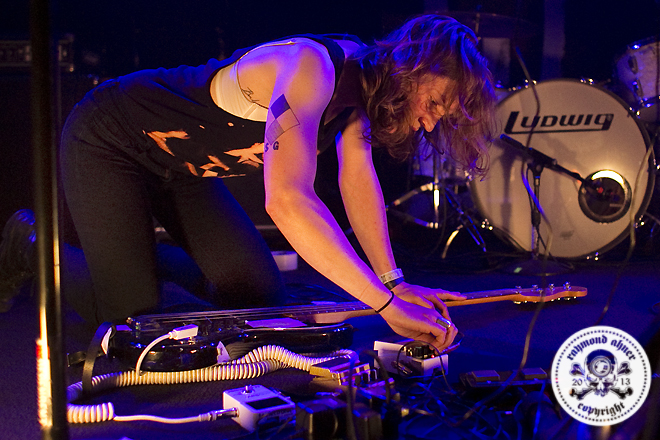 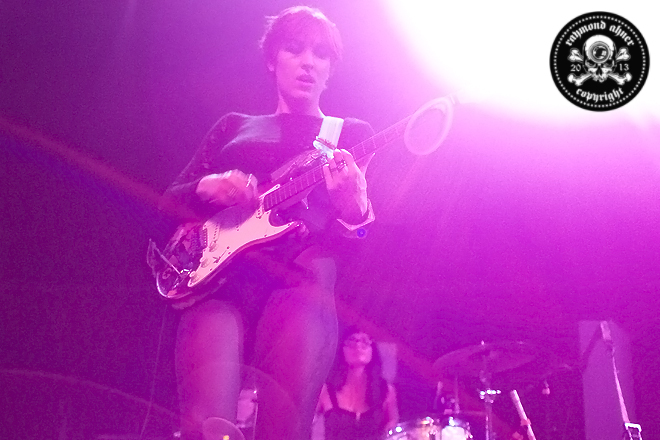 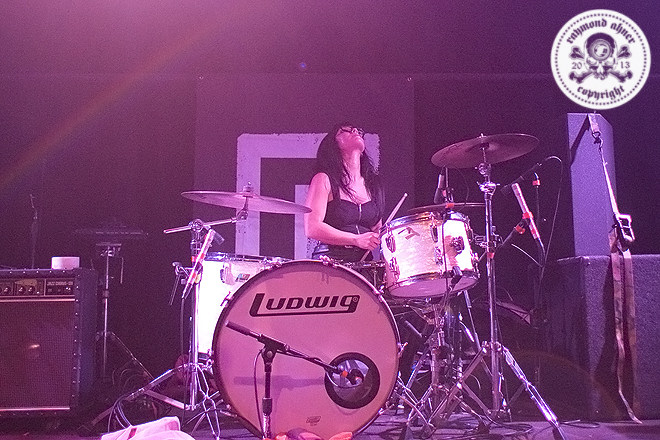 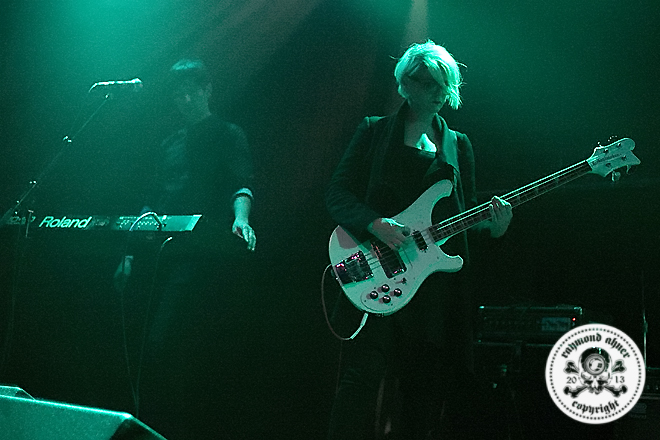 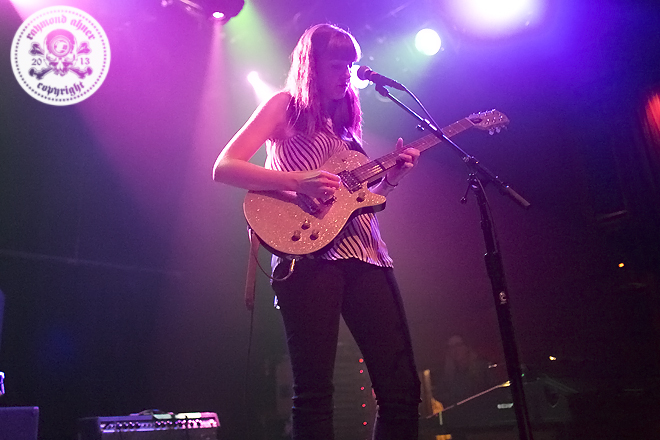 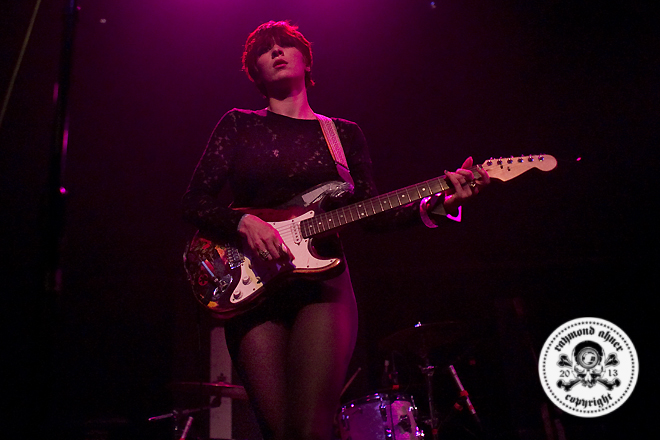 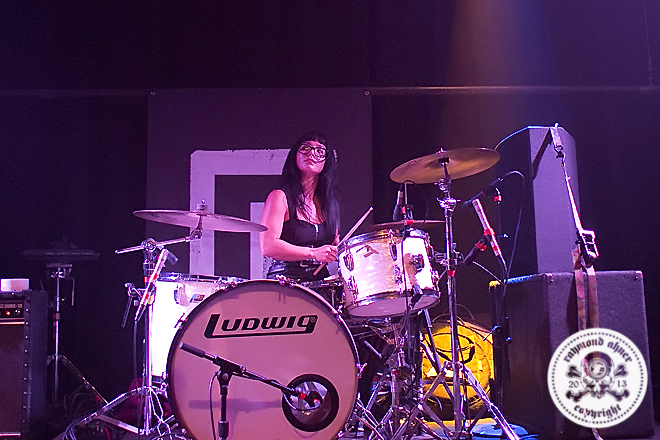 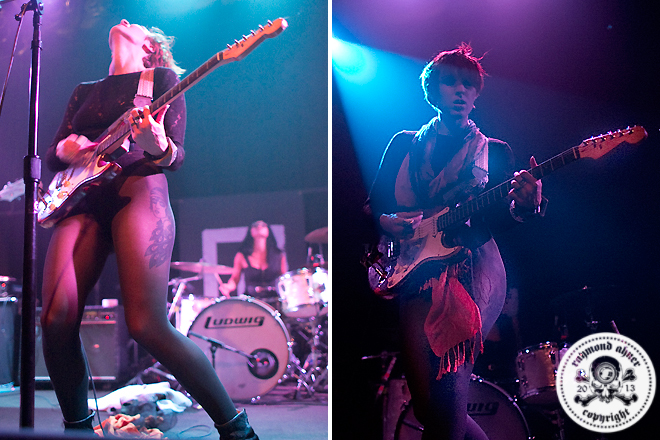 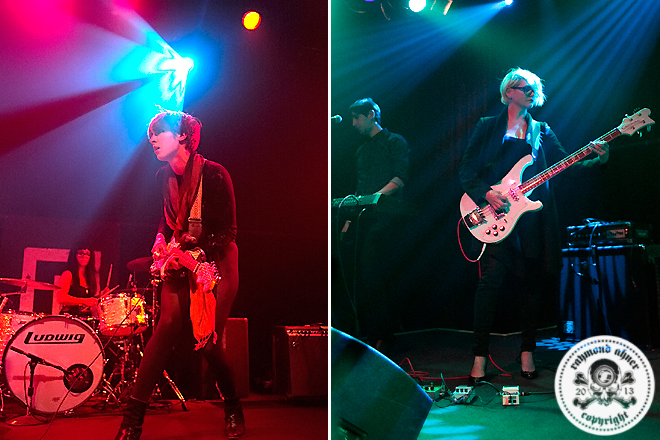 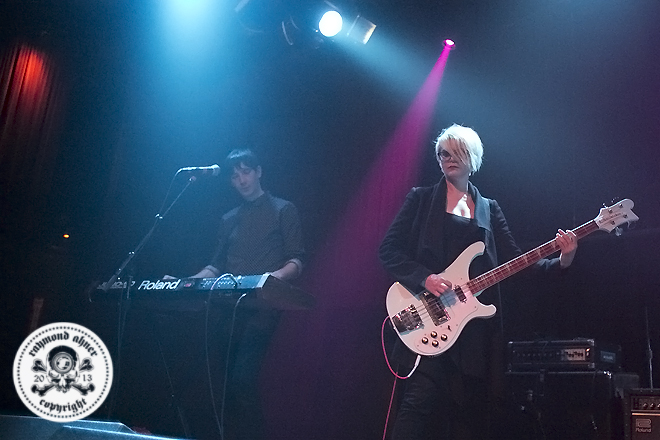 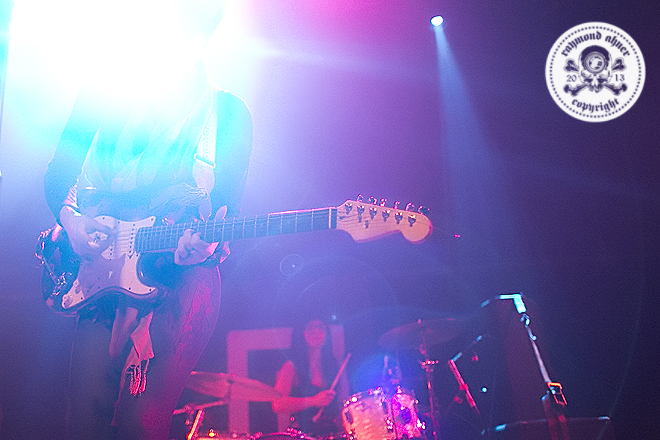 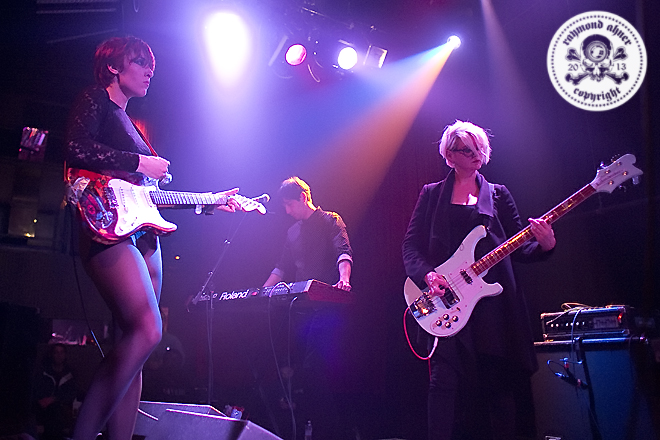 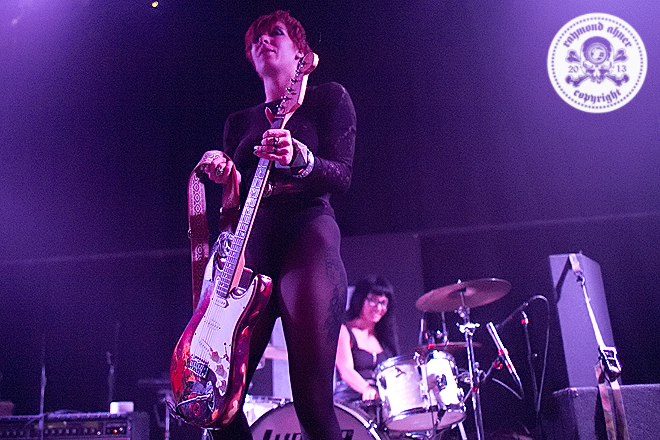 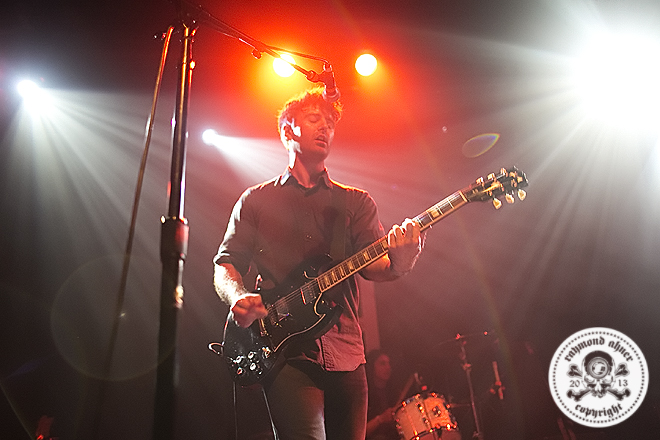 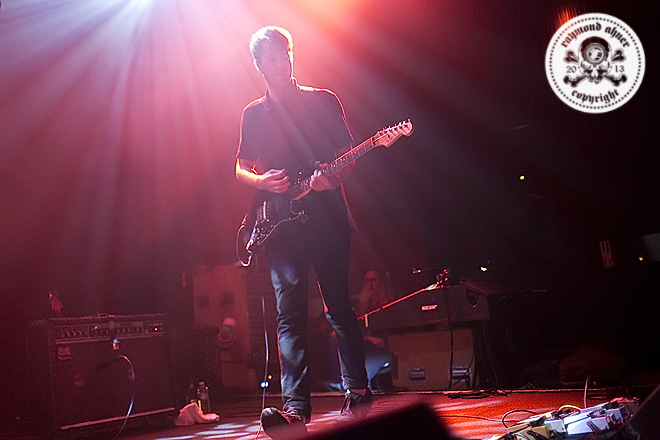 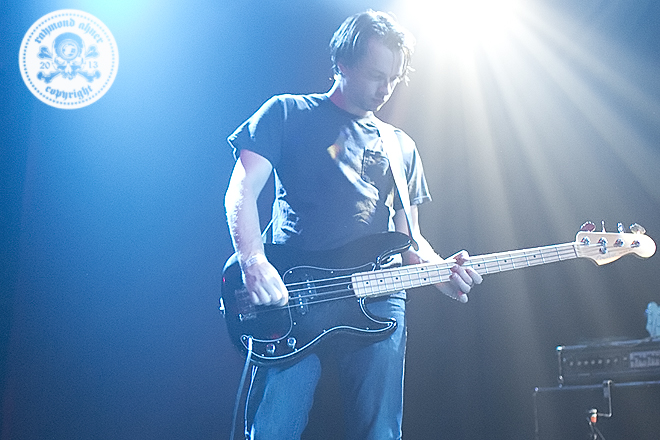 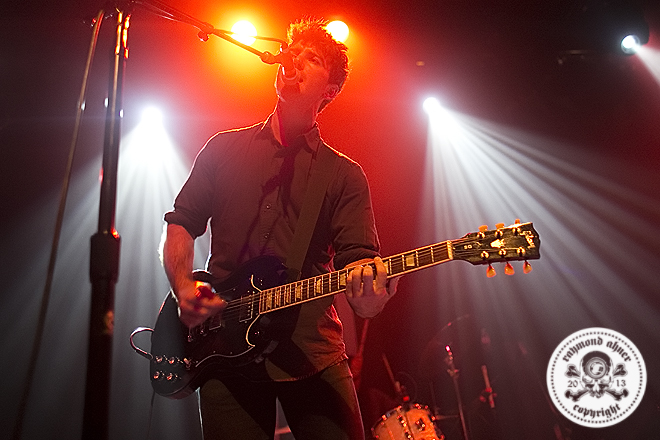 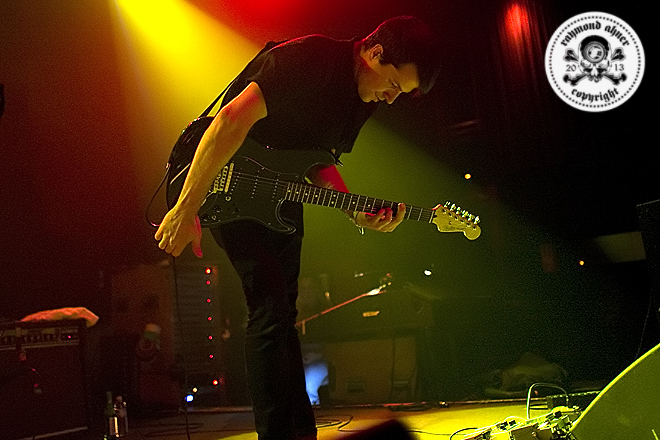 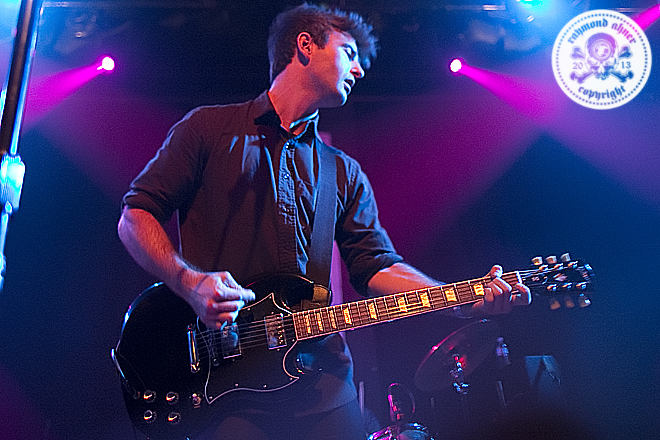 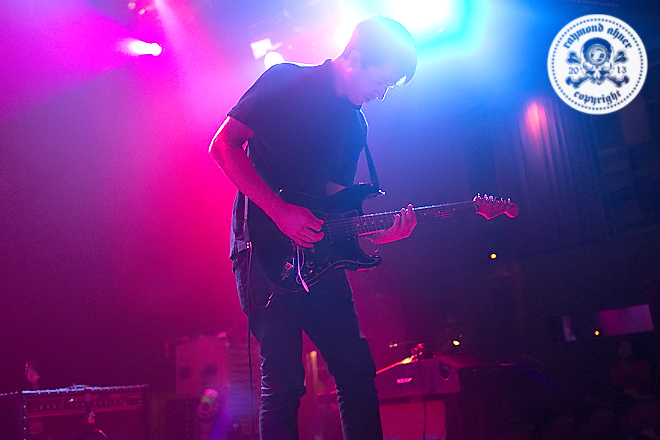 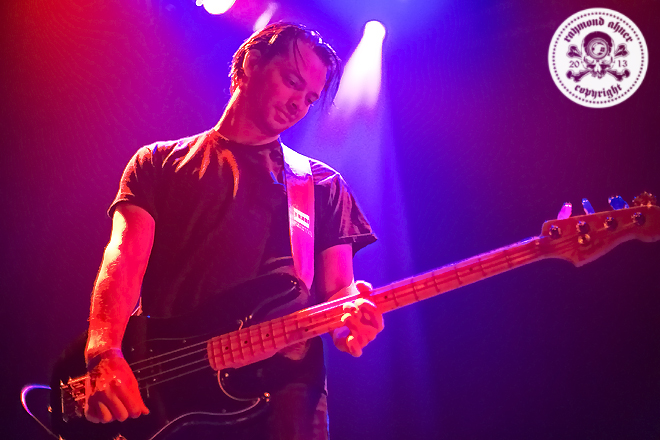 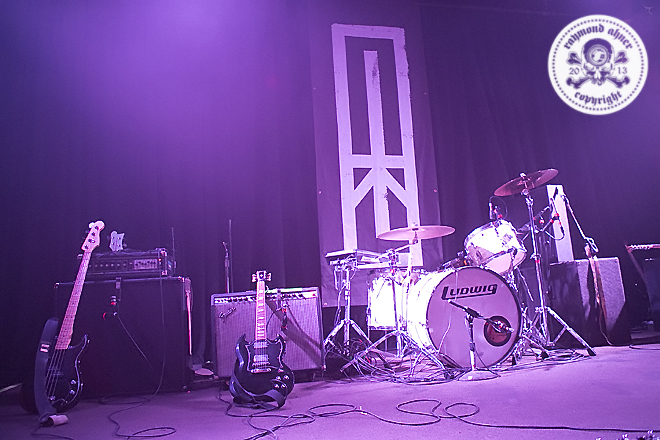