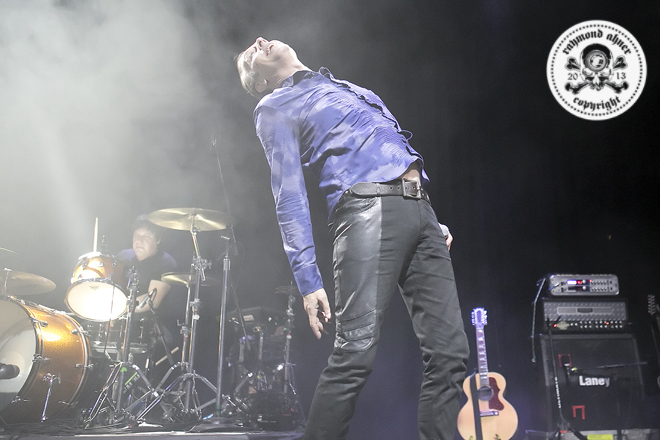 Peter Murphy live at The Fillmore. Unfortunately The Fillmore’s policy on having barricade in front of the stage seems to have changed, and now they only put one up at the request of the artist performing. It’s great for the fans, but it does make it a bit tough as a photographer, especially when I’m committed to getting decent photos. I “get it” though, and now I just arrive at the venue early enough to secure a spot in front of the stage, get my photos, and give my spot to someone who has actually paid for a ticket.

I was told a girl standing next to me standing next to me (who, from what I gathered, has followed the tour through a few different countries) that Peter was not a fan of photographers, and that I should be careful. While he was definitely aware that I was taking photos, he didn’t seem to mind though, and had such a commanding stage presence that it was rather easy to get some good photographs. I didn’t want to wear out my welcome though, so I left the front of the stage after a few songs and watched he and his band put on a great set of Bauhaus classics o a sold out house.

The lighting for the show wasn’t spectacular by any means, so all photos were taken with a Canon EF 28mm f/1.8 prime lens, with the ISO cranked up fairly high. 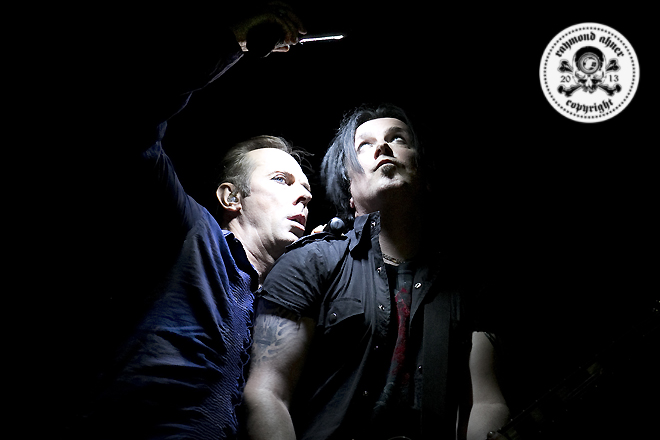 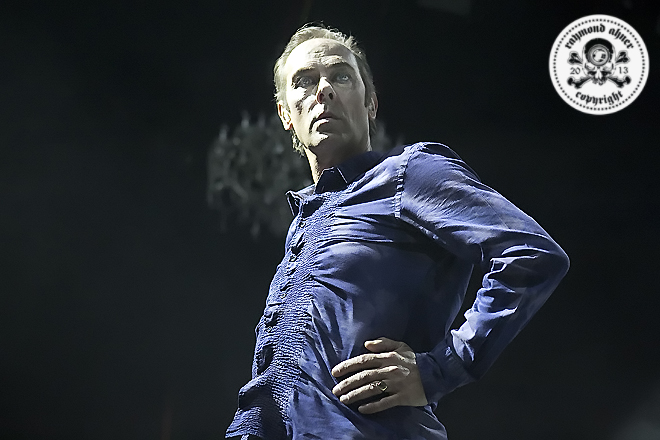 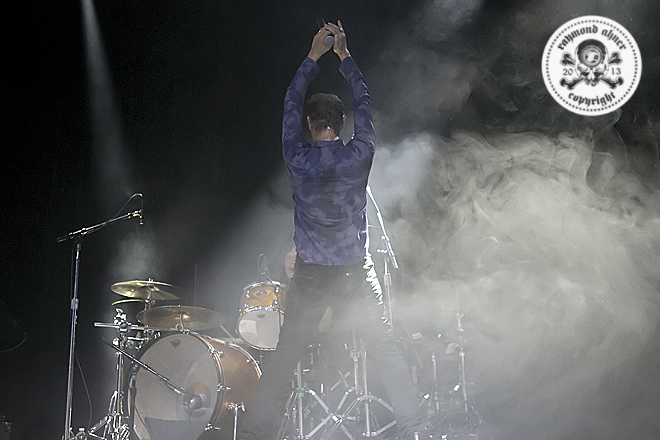 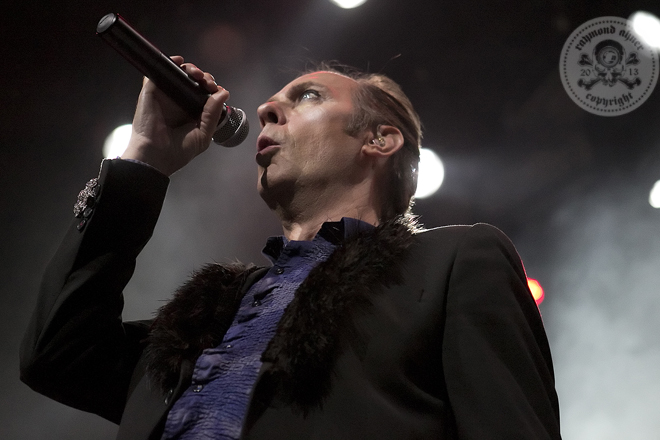 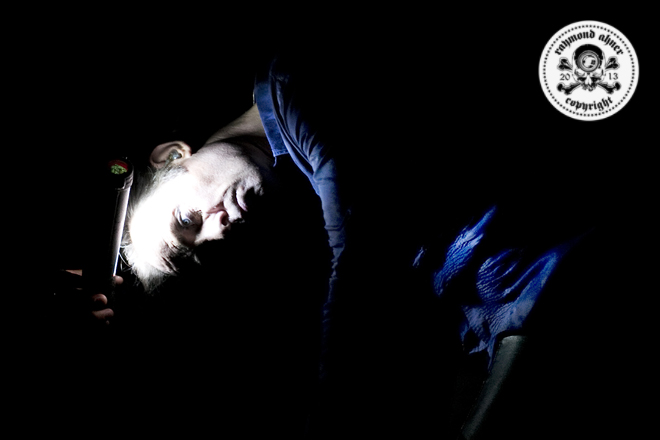 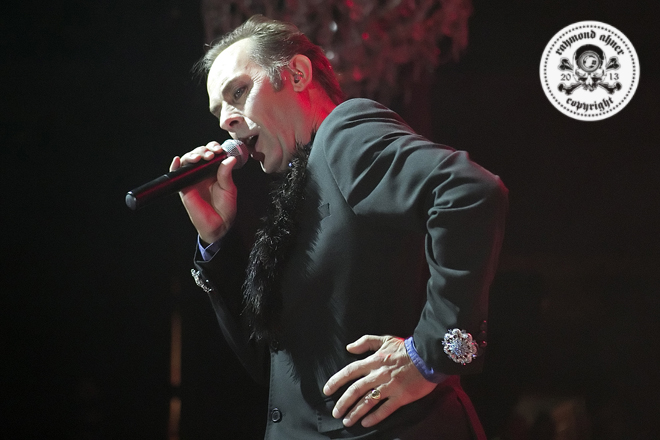 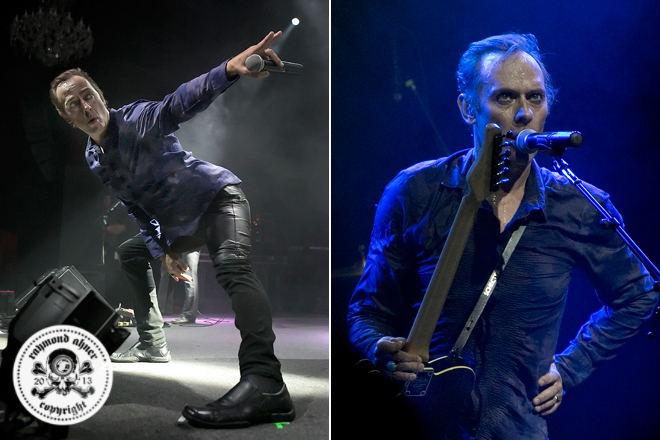 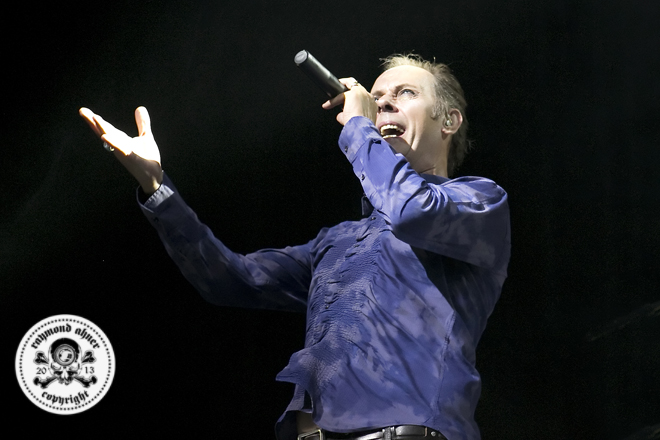 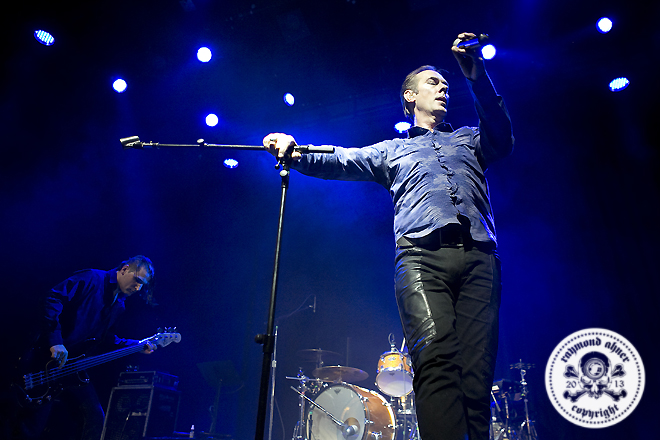 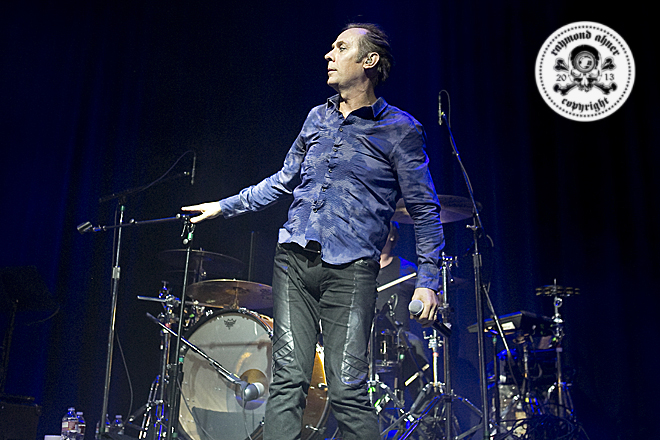 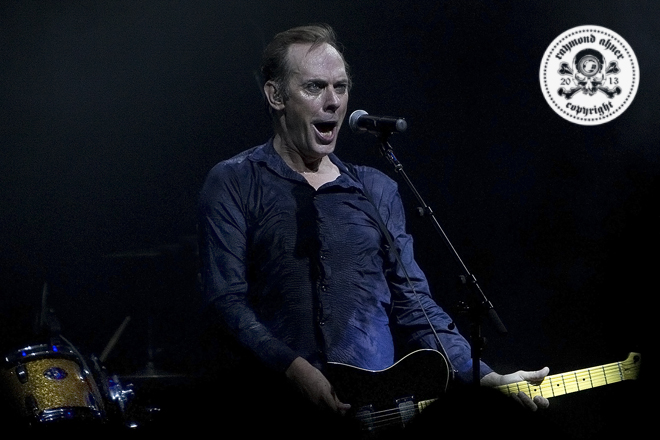